Strauss is an electronic music artist and record producer from Montreal, CA. Known for his nostalgic and disruptive sound of music style, Strauss released his first mixtape in 2016. VOLUME.2 BY STRAUSS is the artist’s second mixtape, and was dropped on 10.05.18 from his own label. It’s available now on all streaming platforms. Strauss also produced a limited CD/cassette edition for the fans.

The brief was to evoke a dark vibe and a troubling atmosphere. Strauss was really involved in the creative process and contributed a lot with personal visual references. We played with certain timeless references to make it difficult for the viewer to tell what time period the visuals were referring to. We were also inspired by the high mass consumption and decadence seen in today's American society. The following case study presents the promotional campaign and special editions of the mixtape. 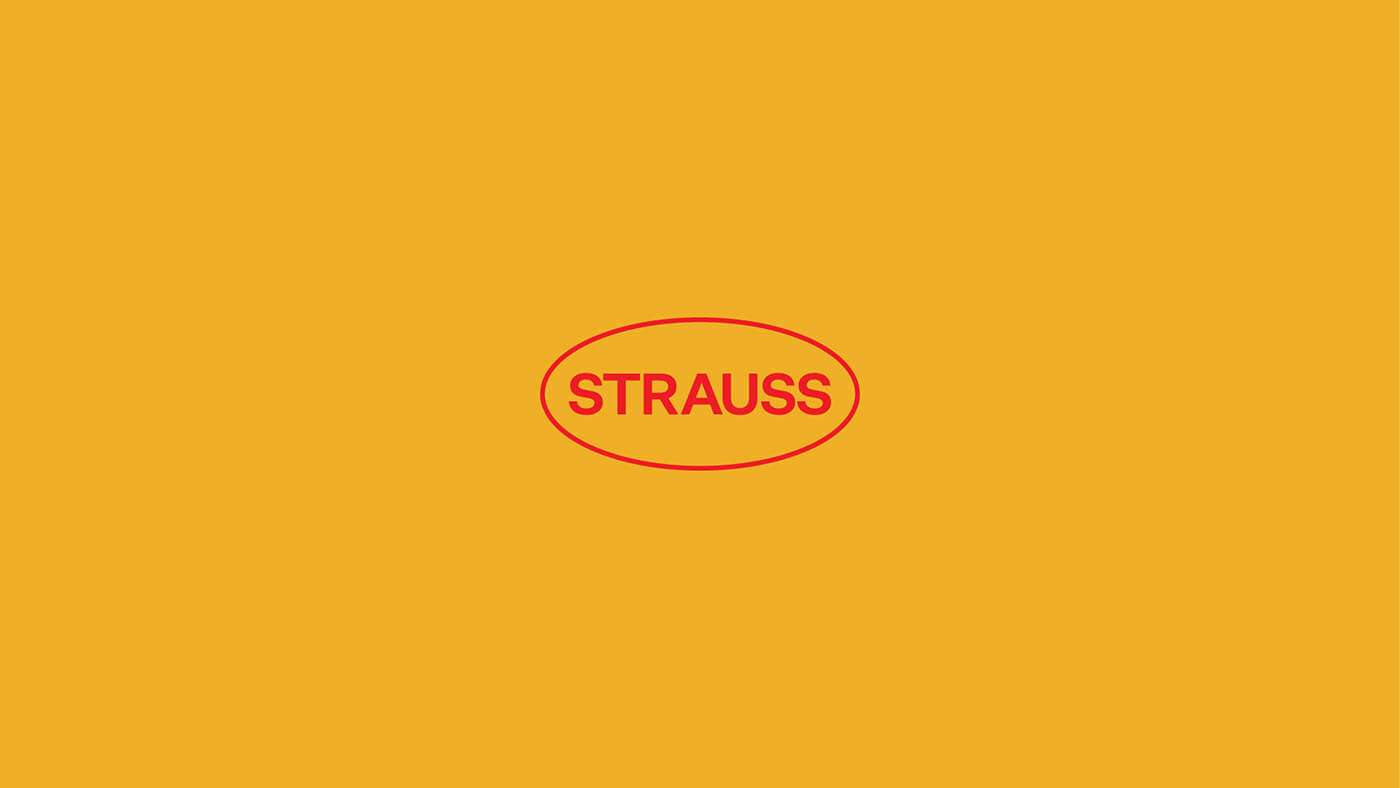 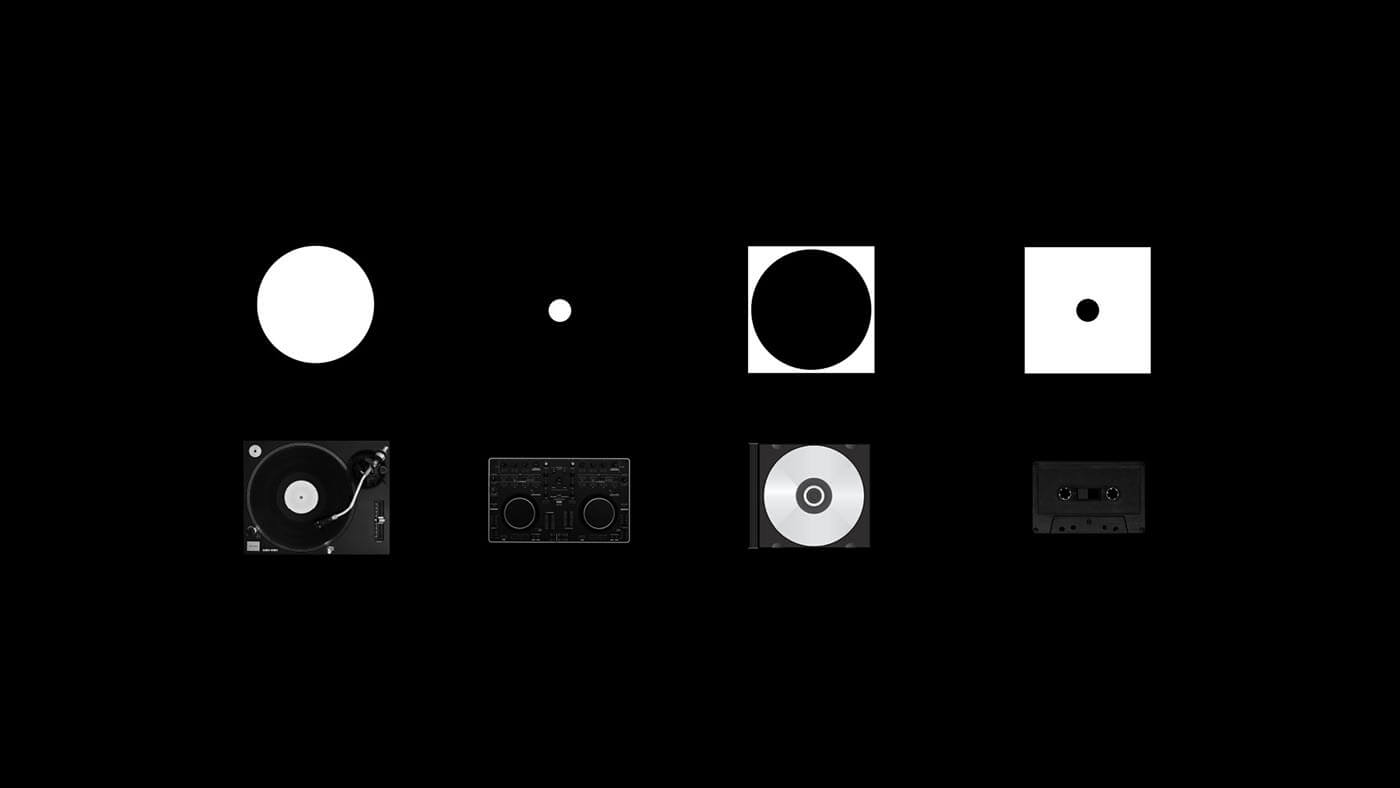 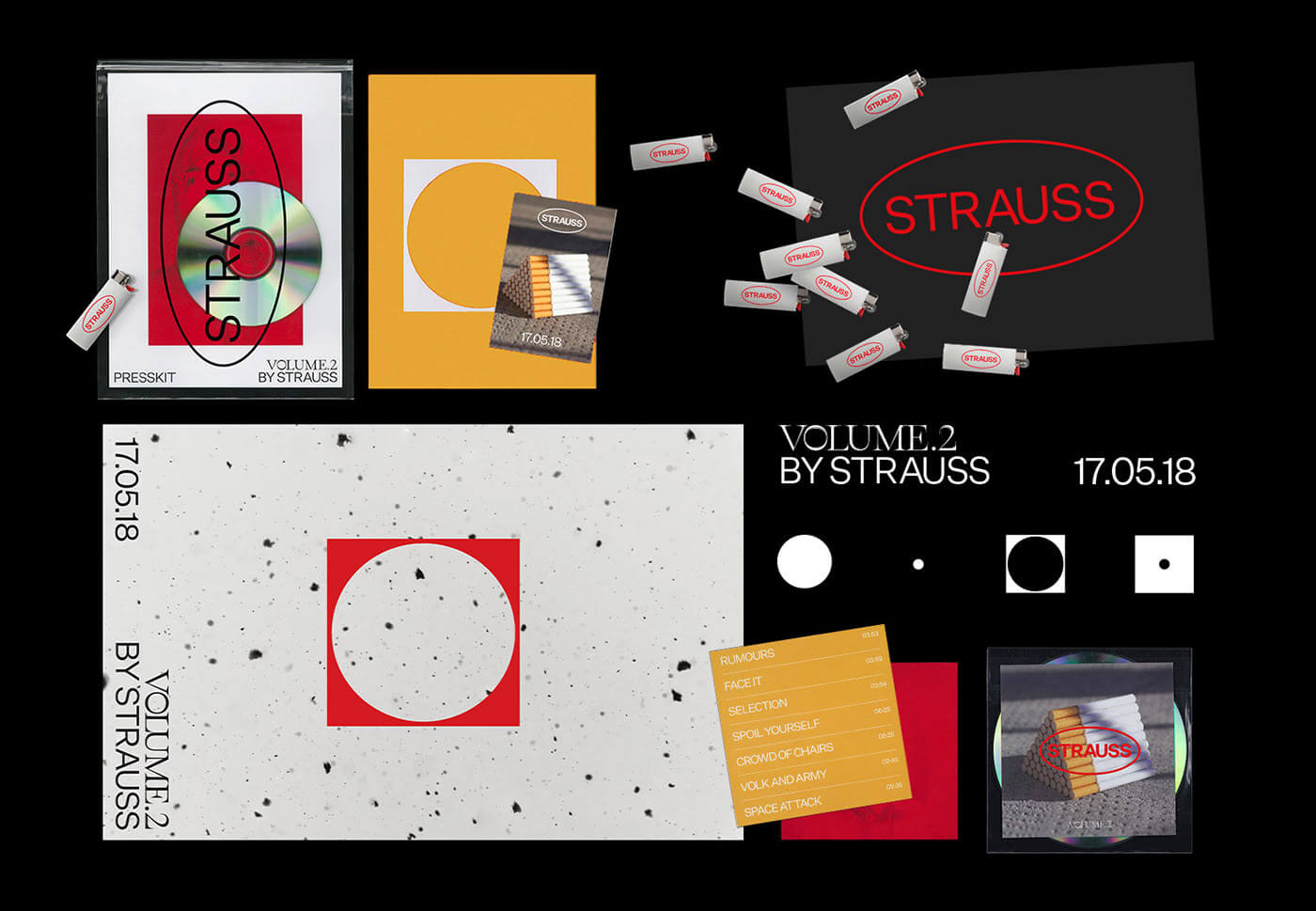 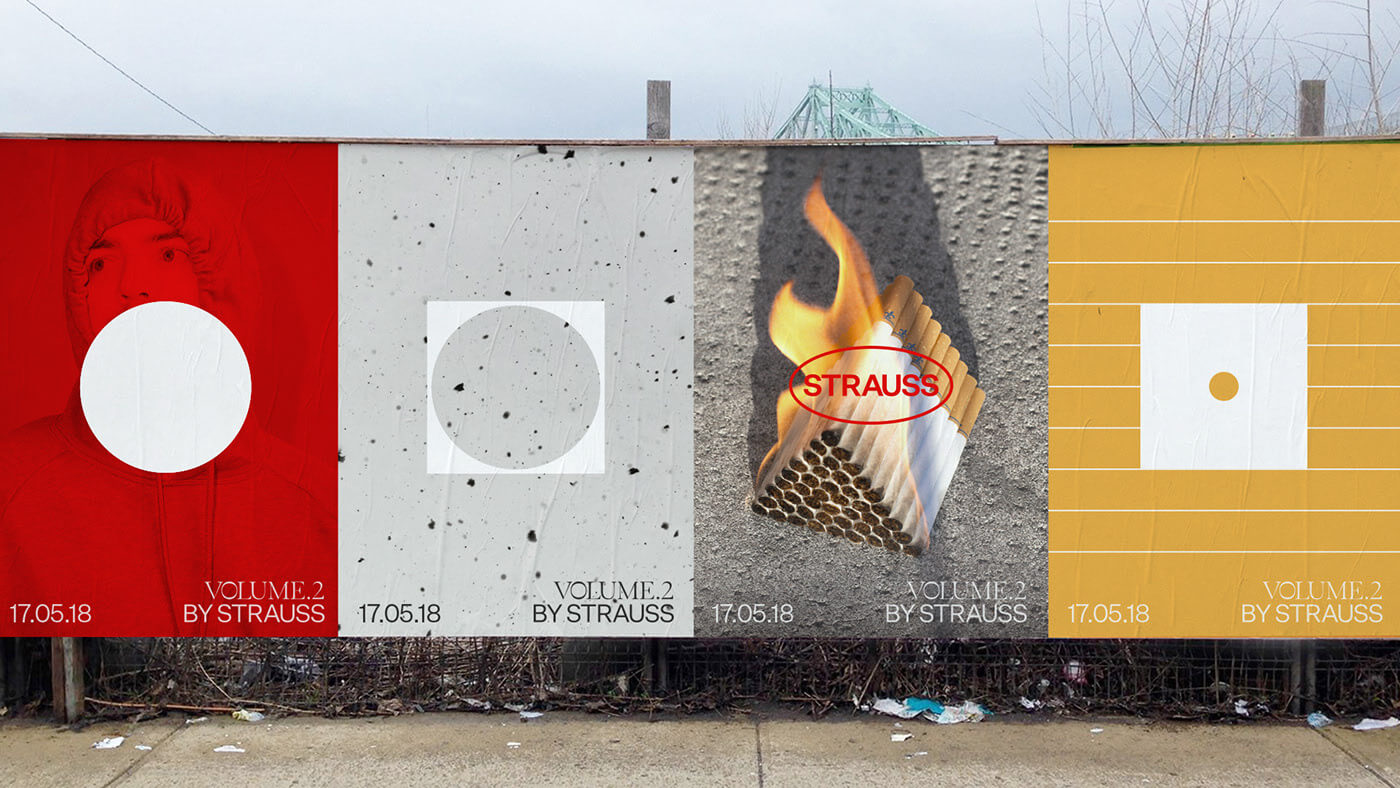 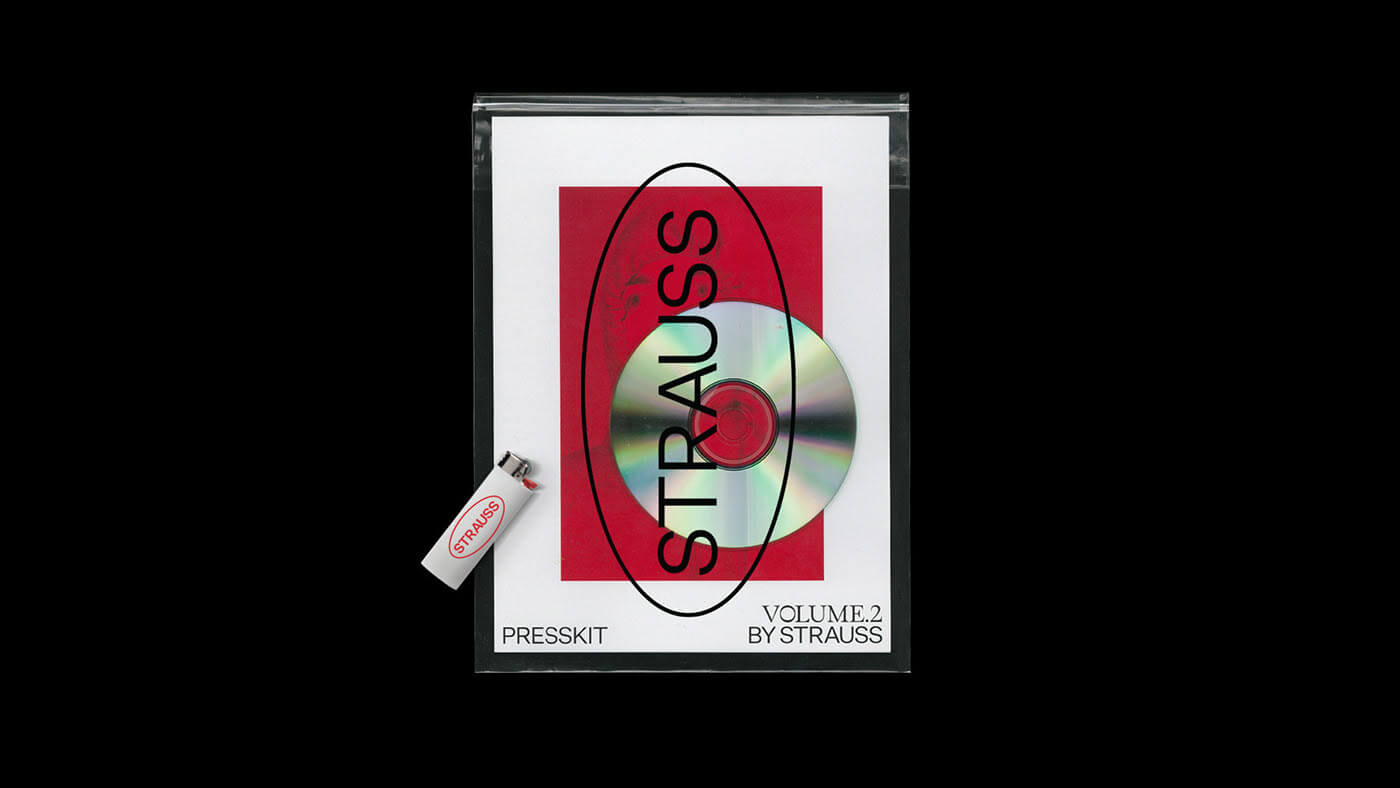 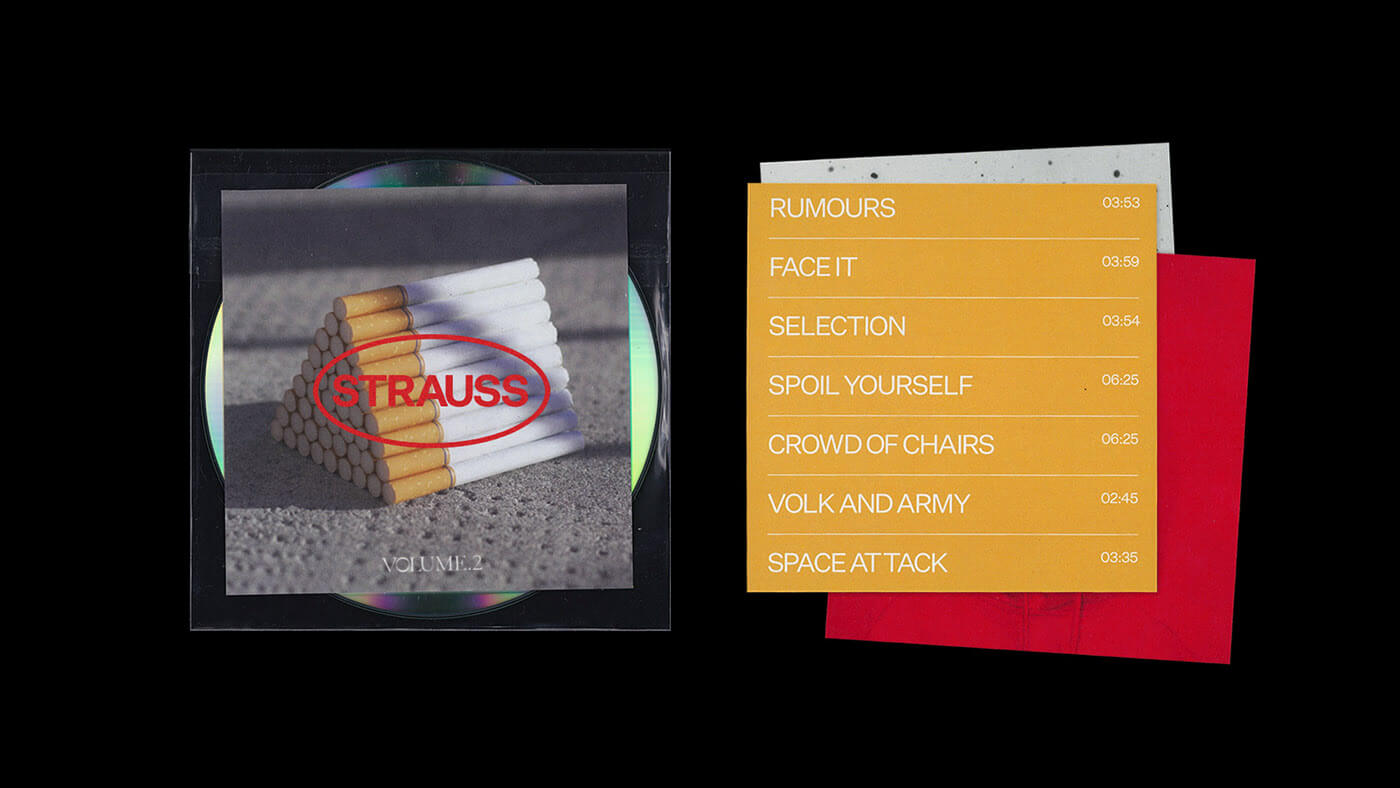 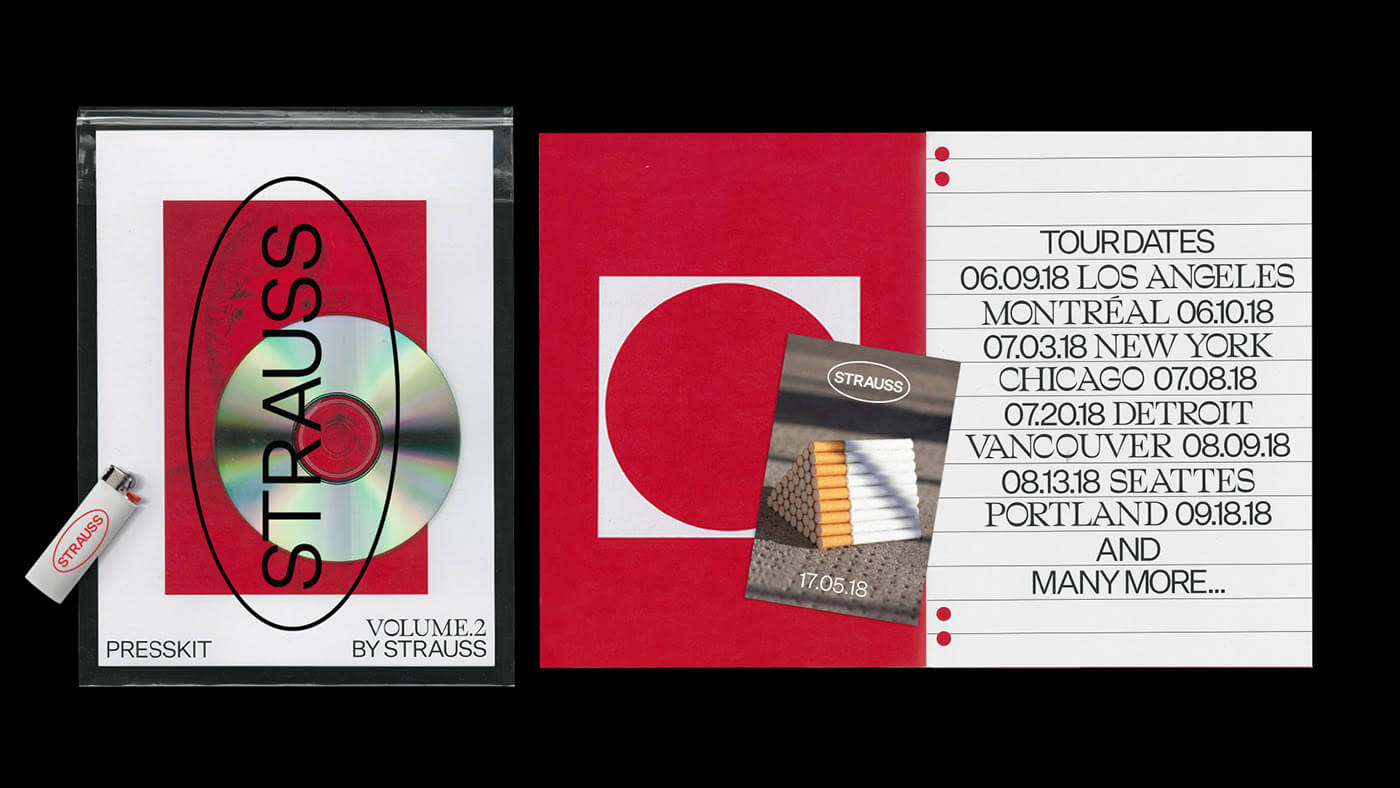 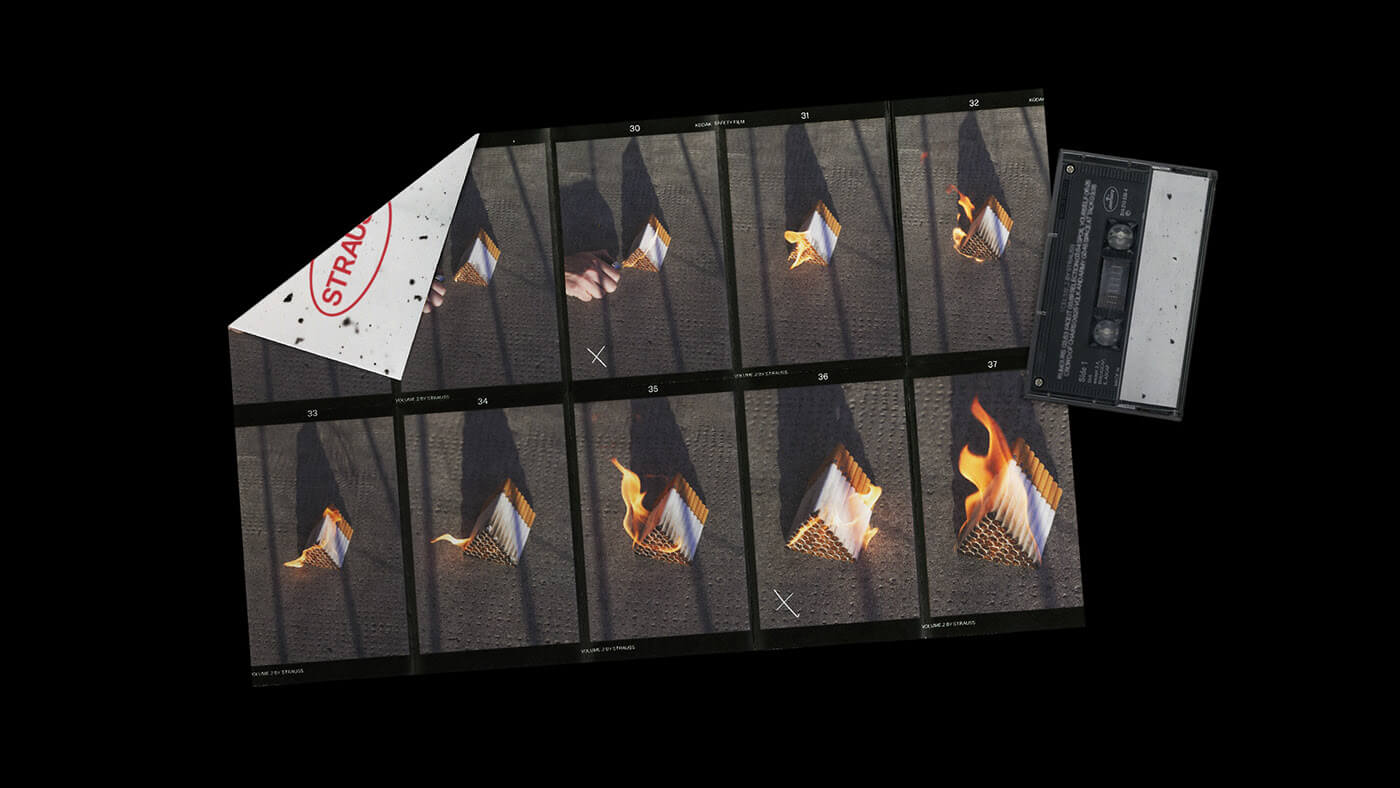 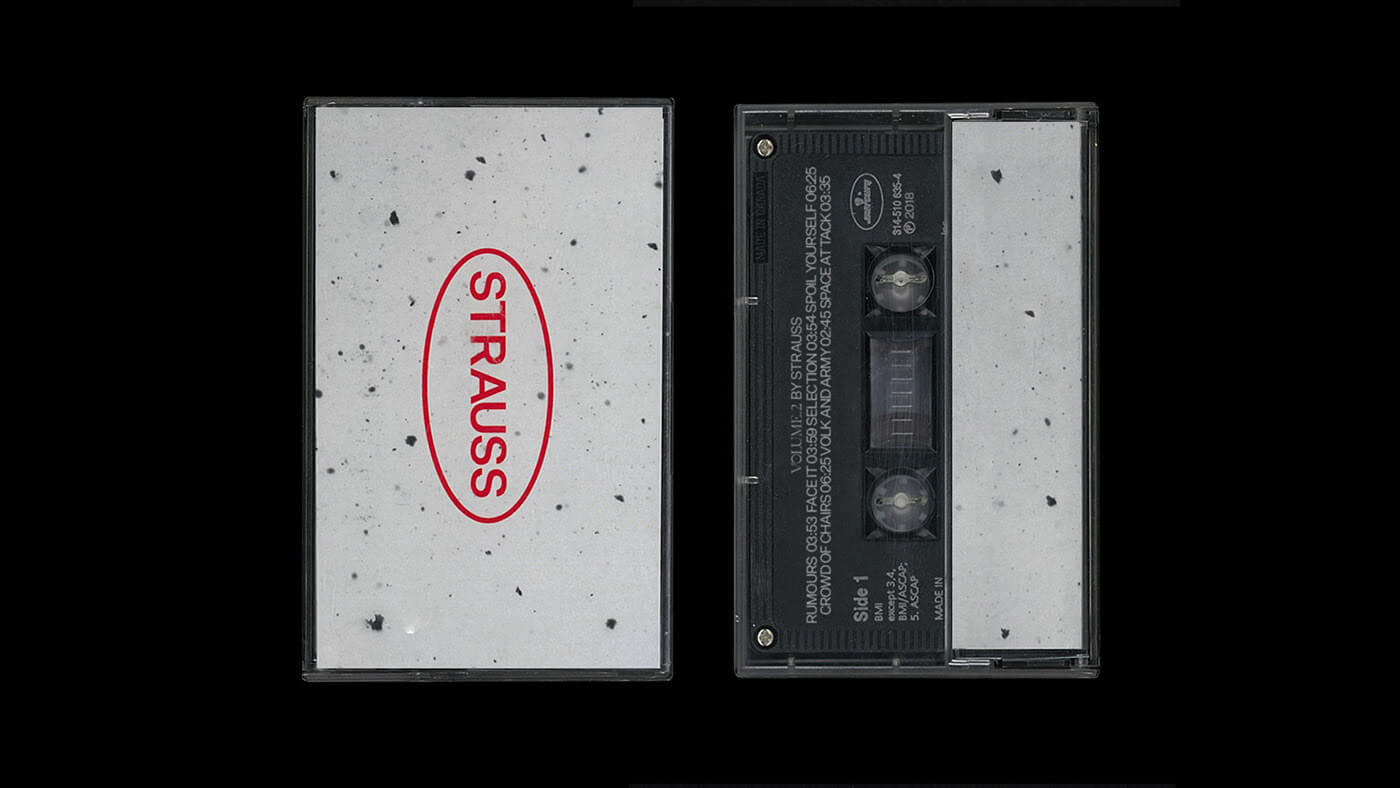 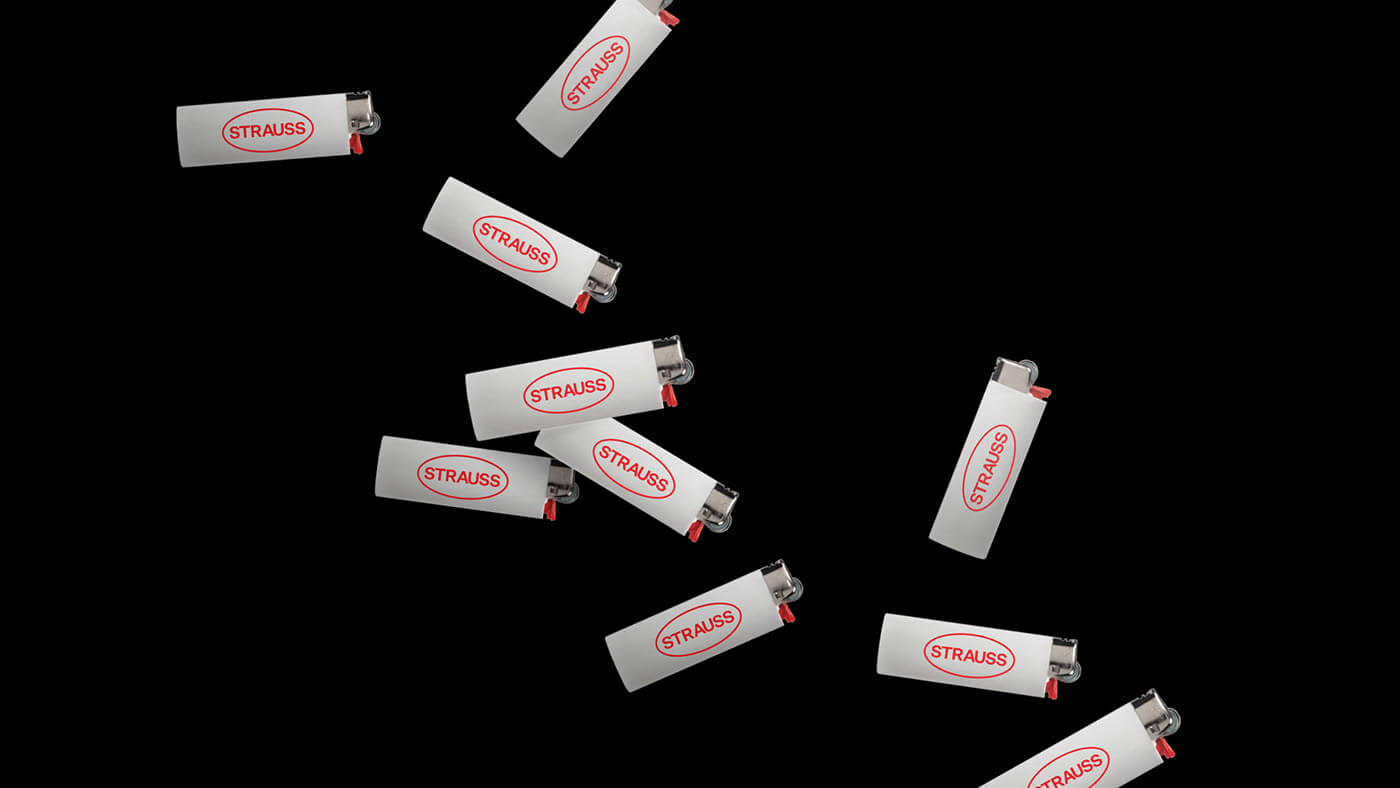 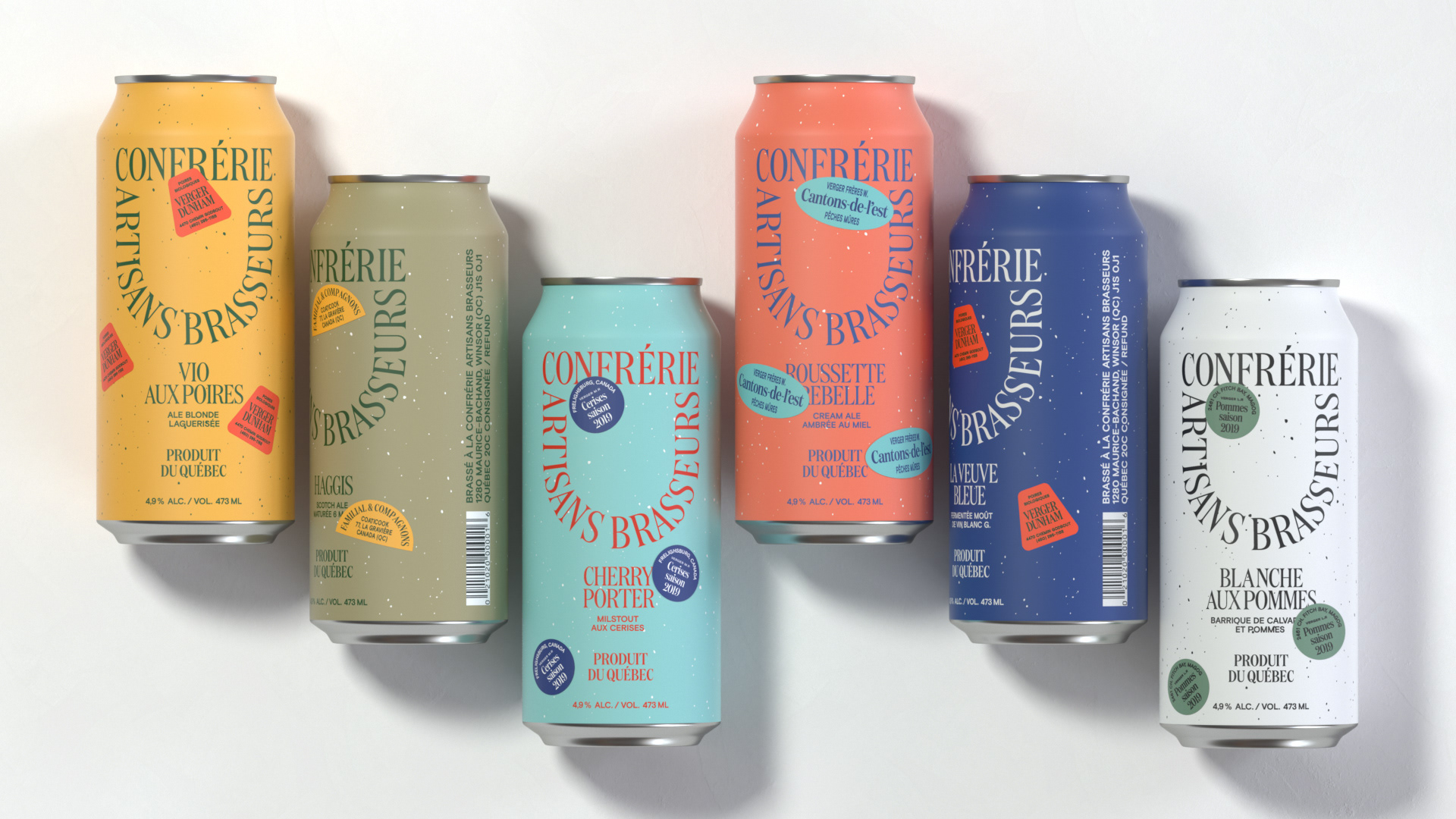 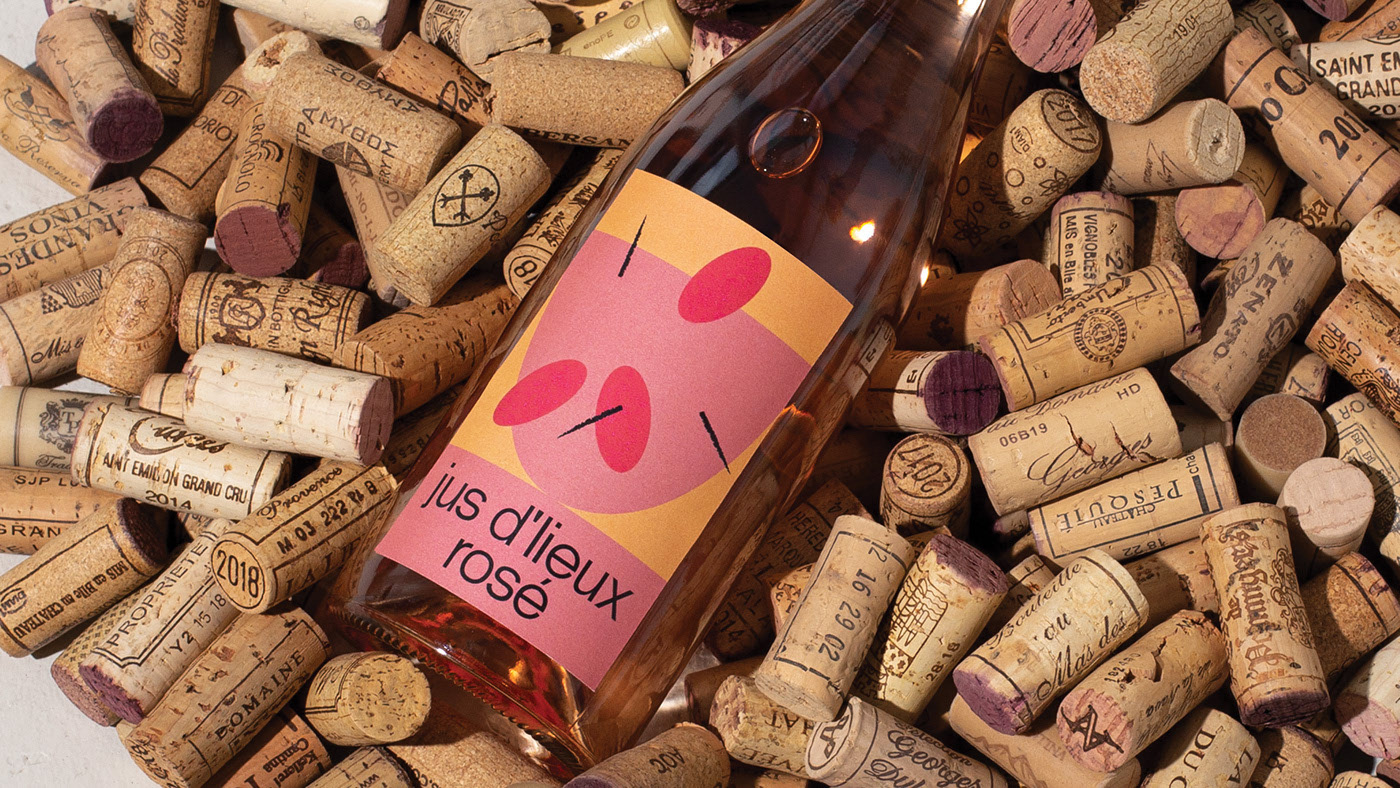 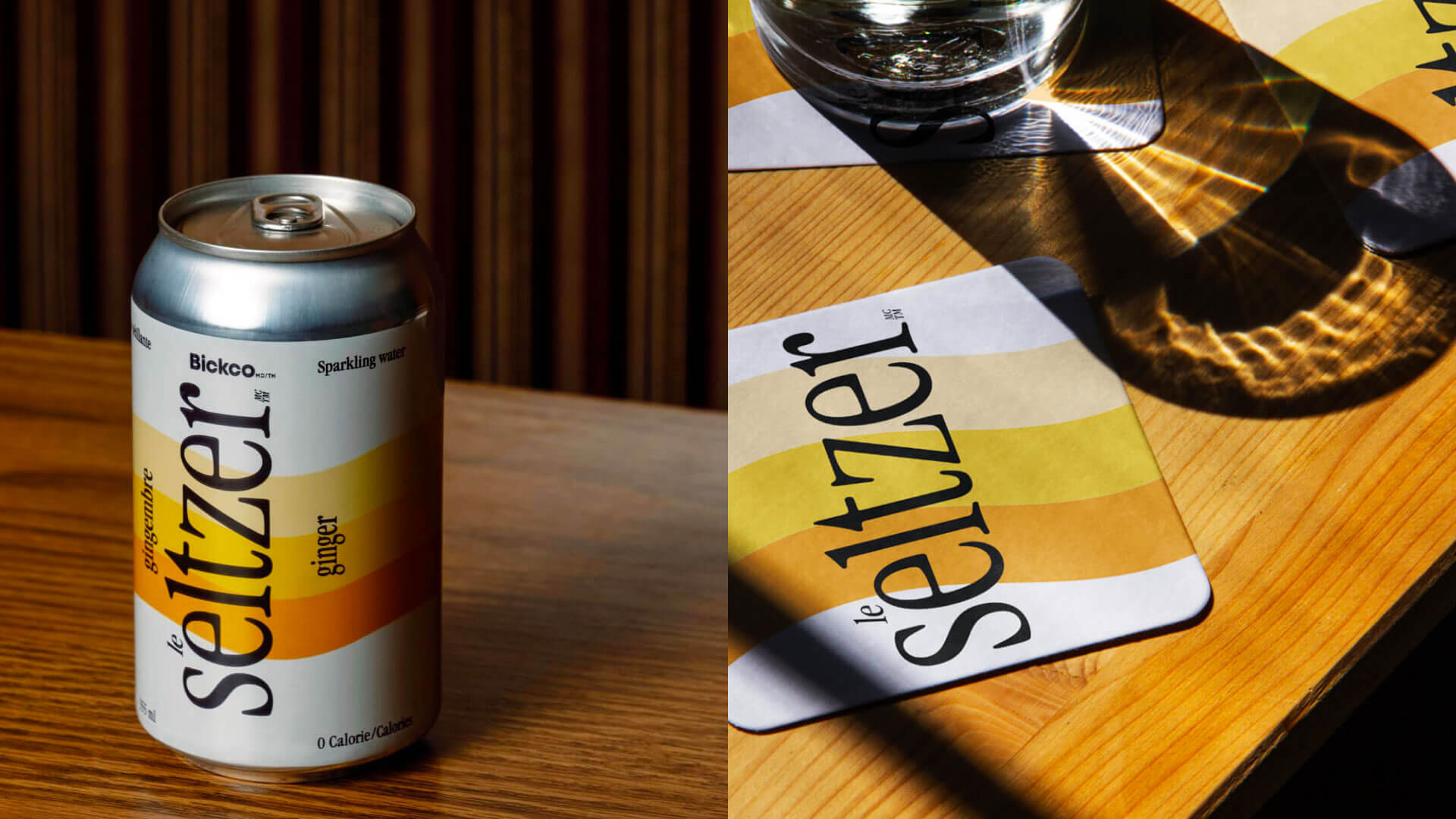 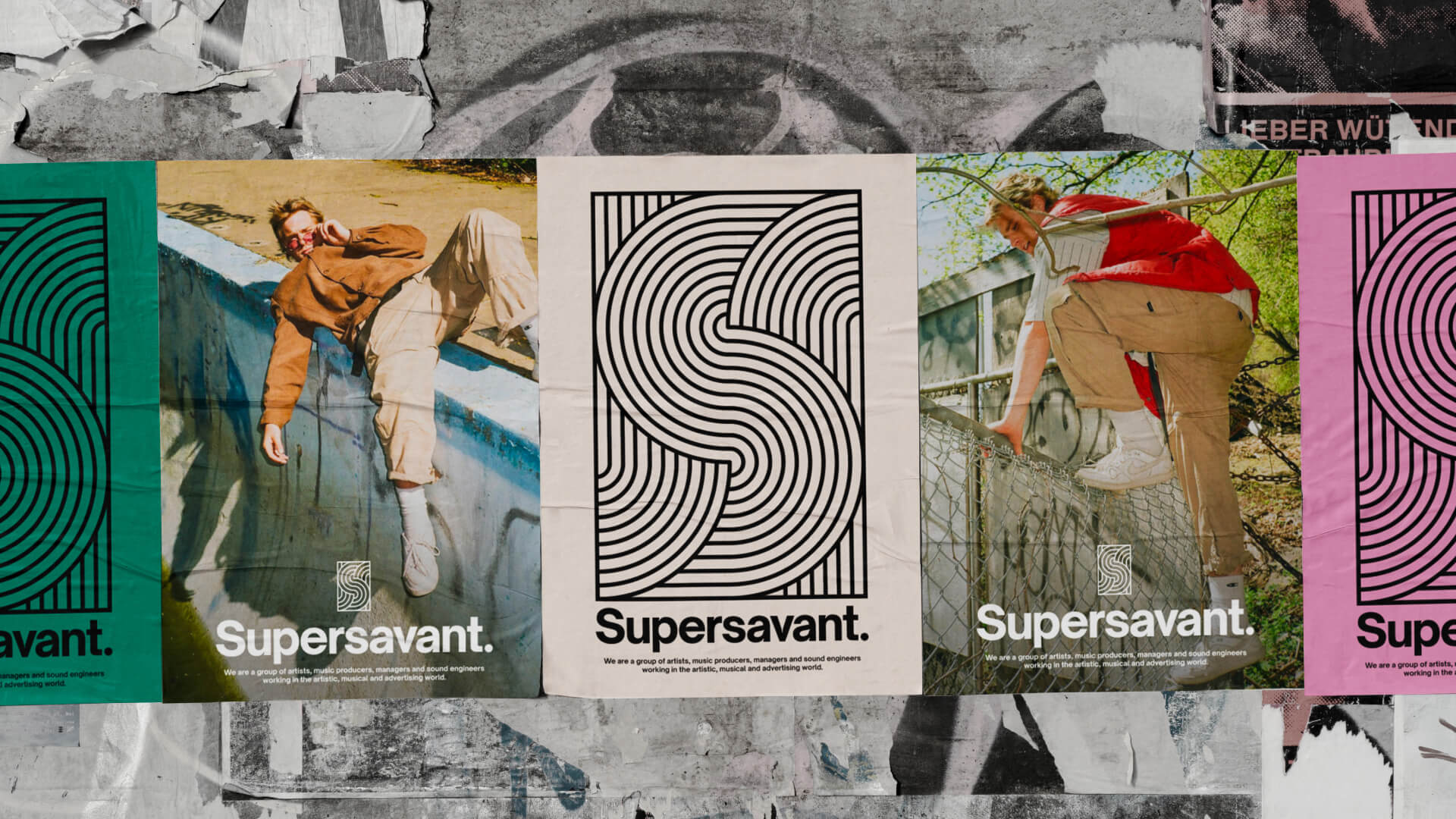 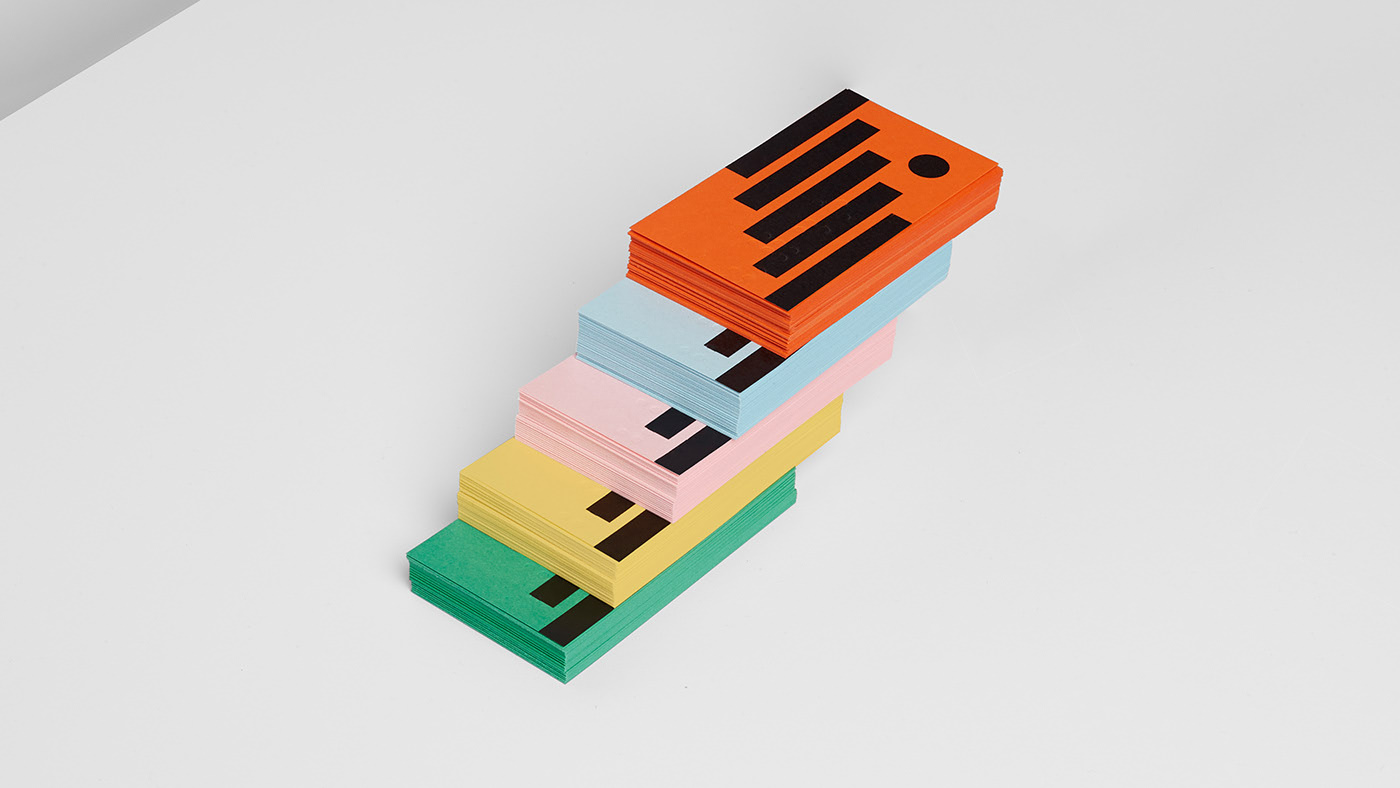 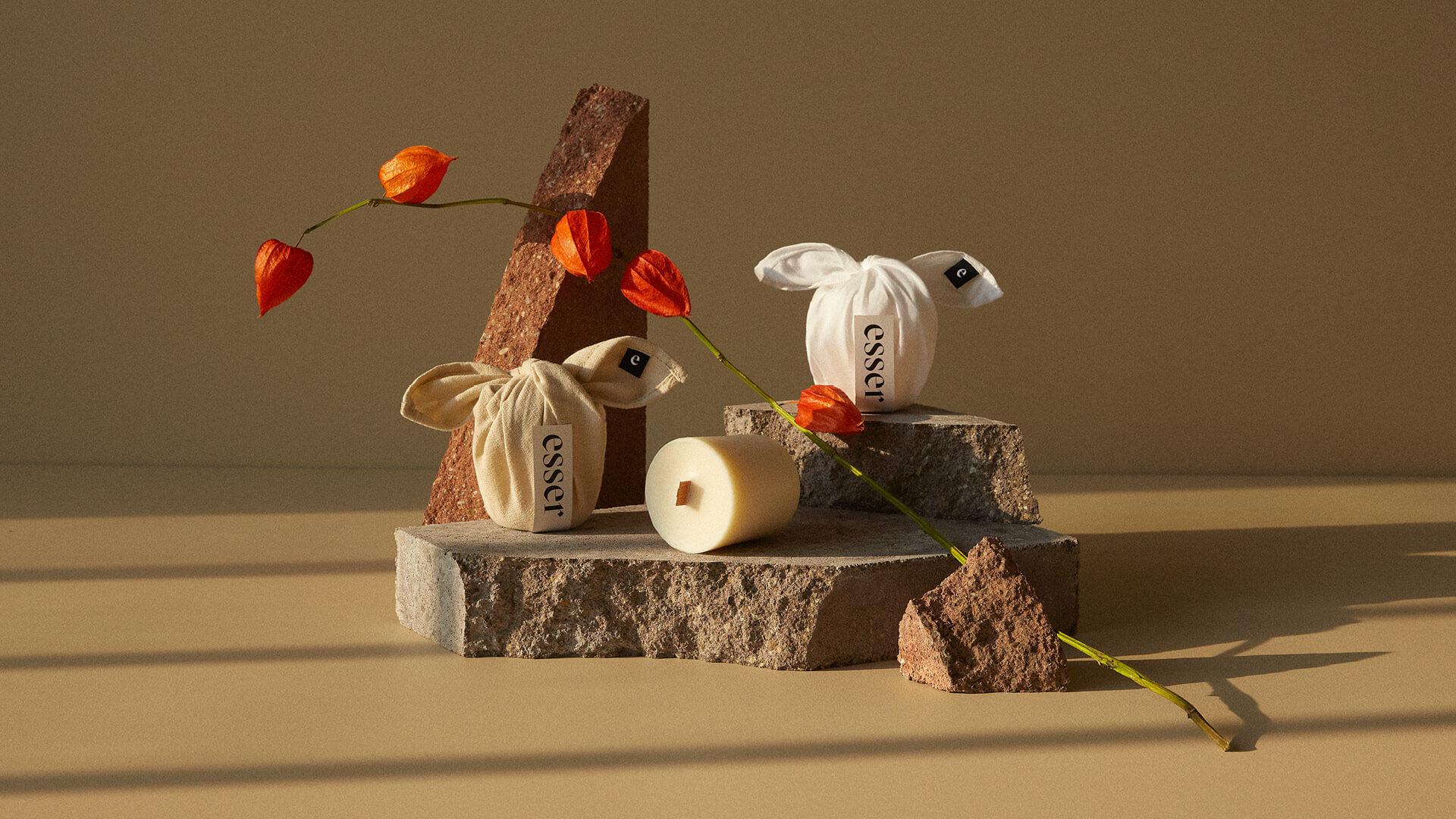 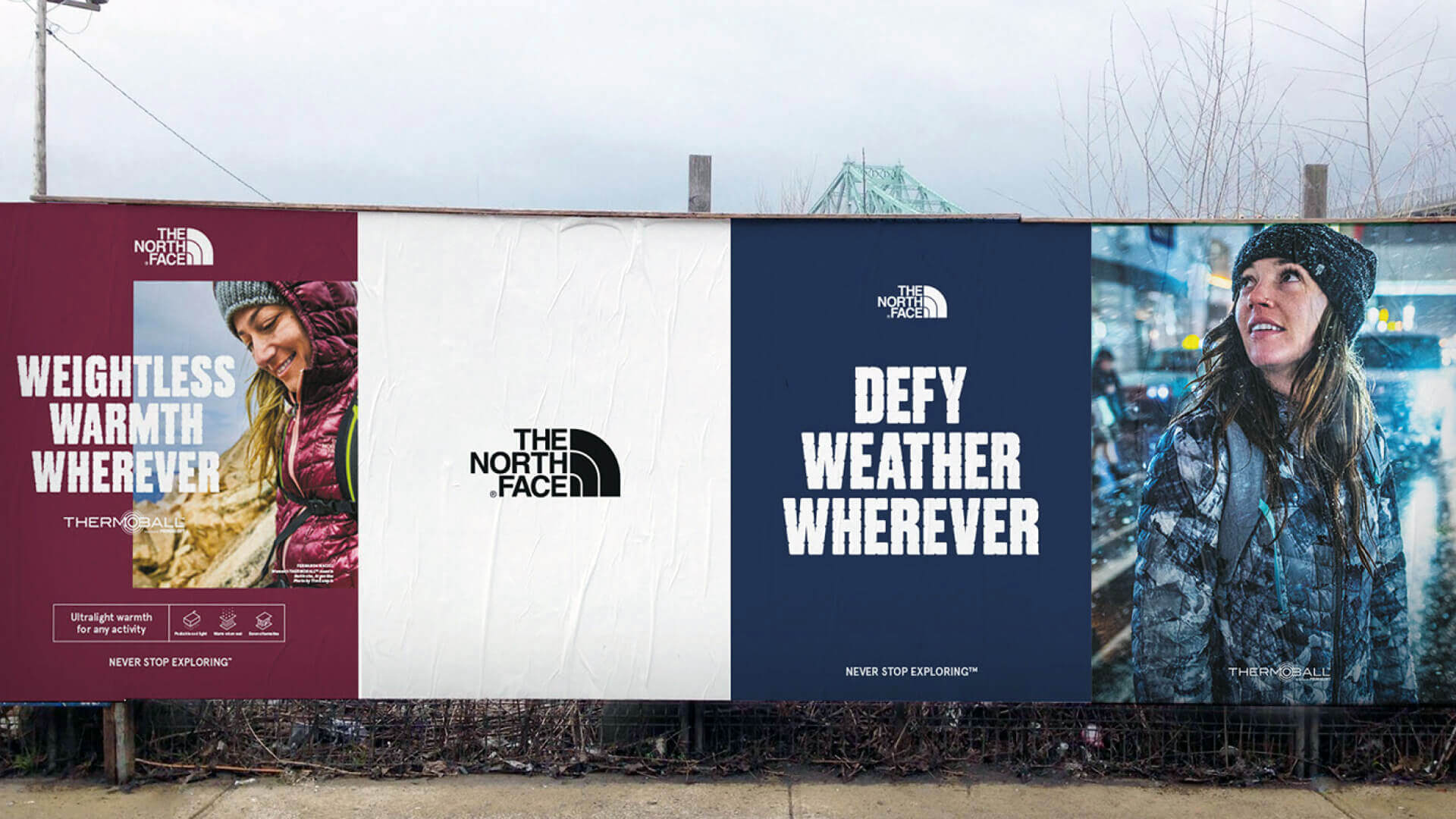 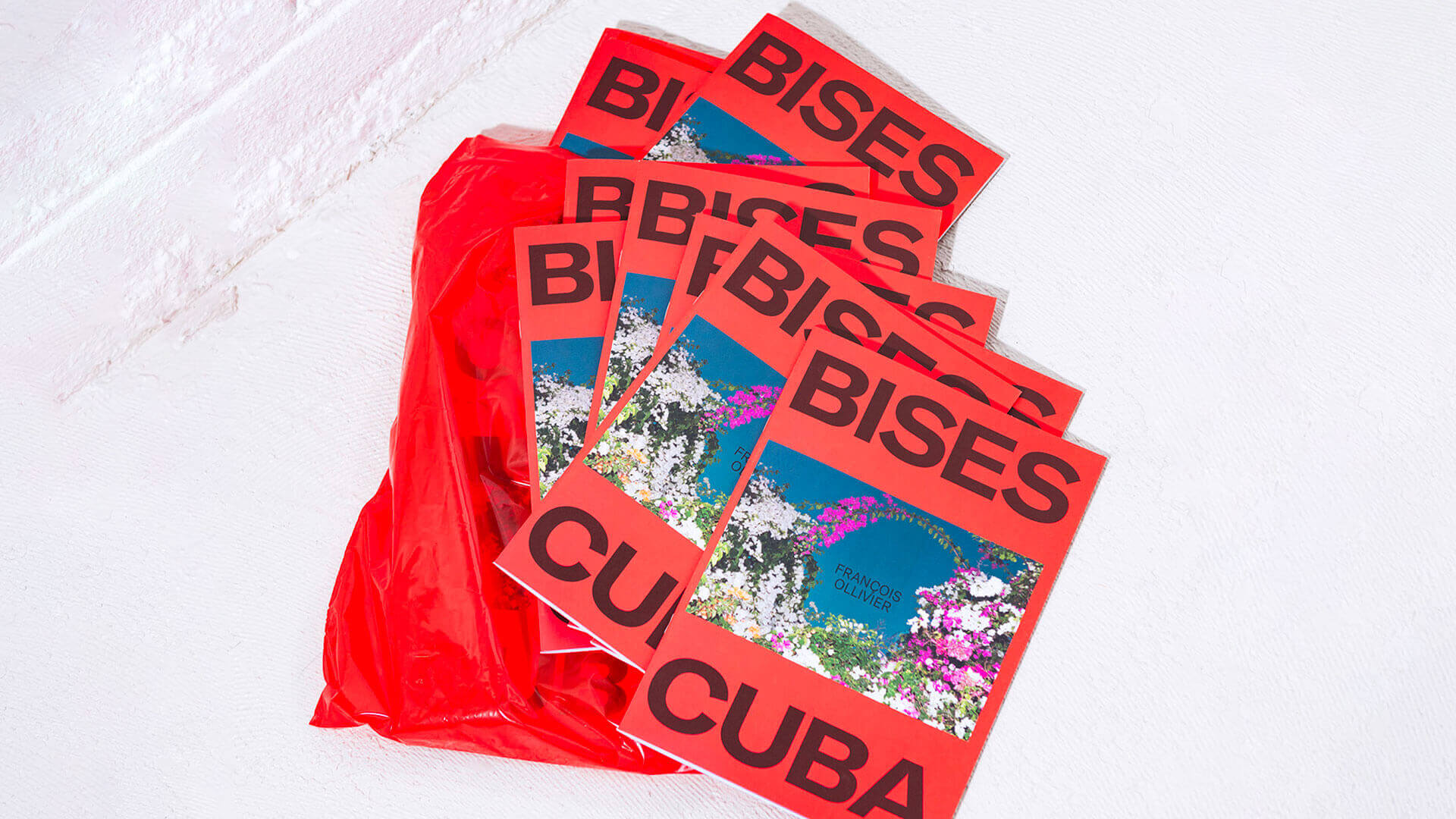 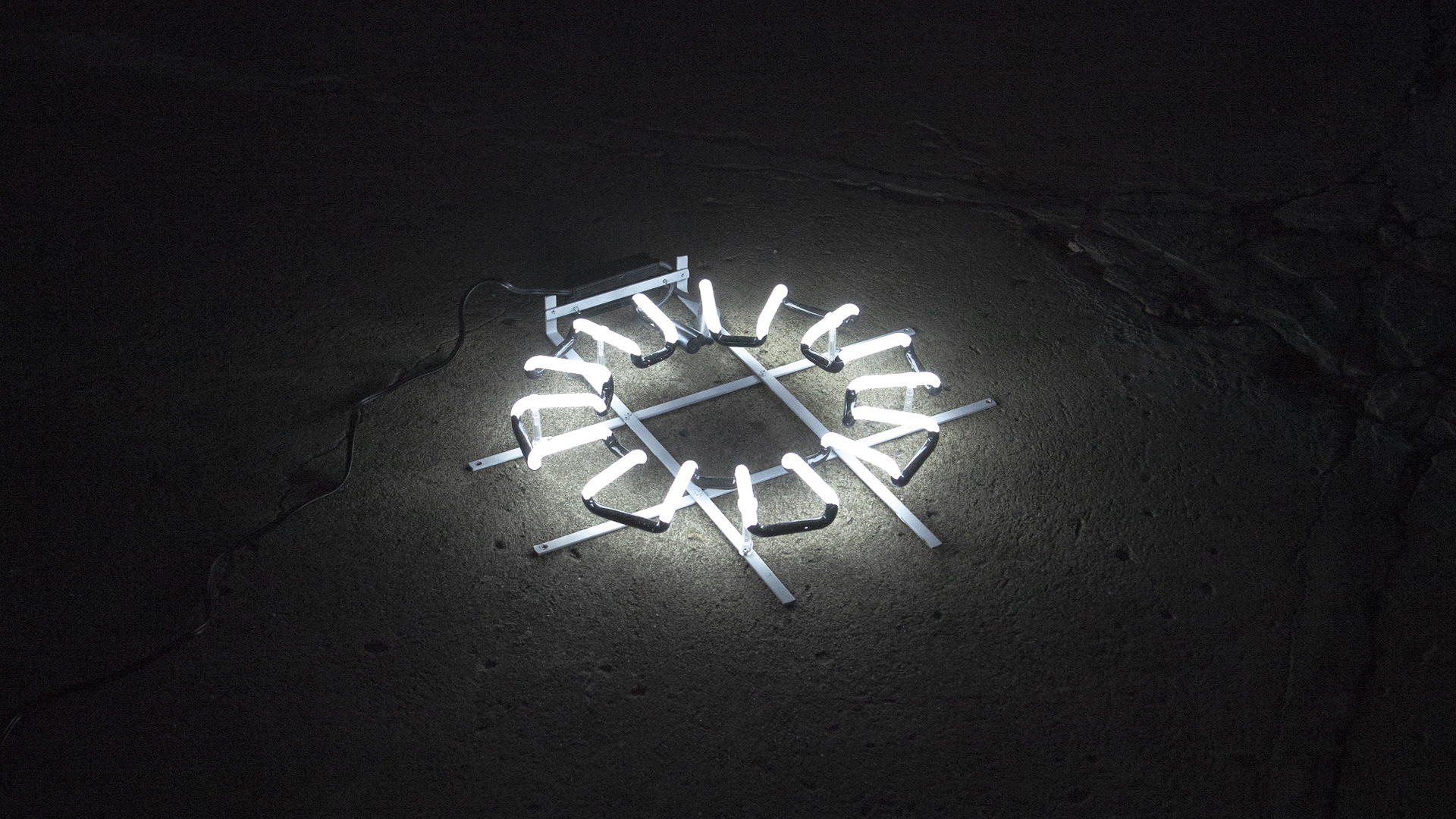 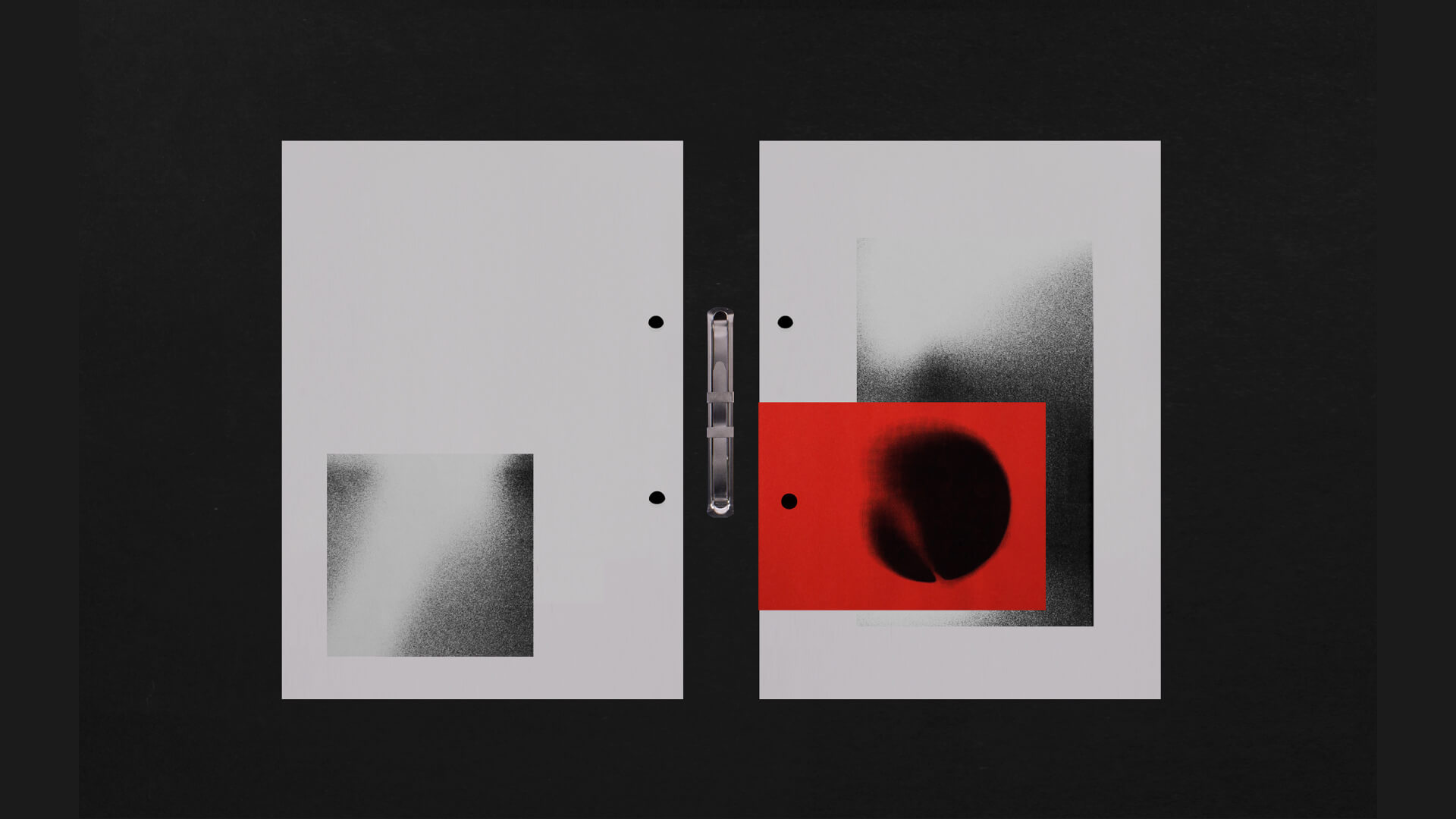